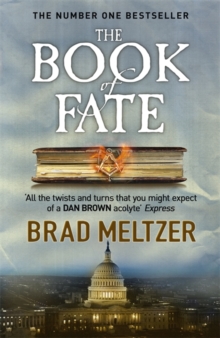 Washington D.C.Eight years ago, a crazed assassin killed the President's oldest friend and left aide Wes Holloway permanently disfigured. Now an impossible sighting of the dead man forces Wes to confront the truth of what really happened on that terrible day.A code invented by Thomas Jefferson and mysterious clues hidden by the Masons two hundred years ago may hold the answer.But not everyone wants their secrets uncovered. Who are The Three? How much of Washington do they control? Wes is running out of time, and the assassin is closing in once more . . .