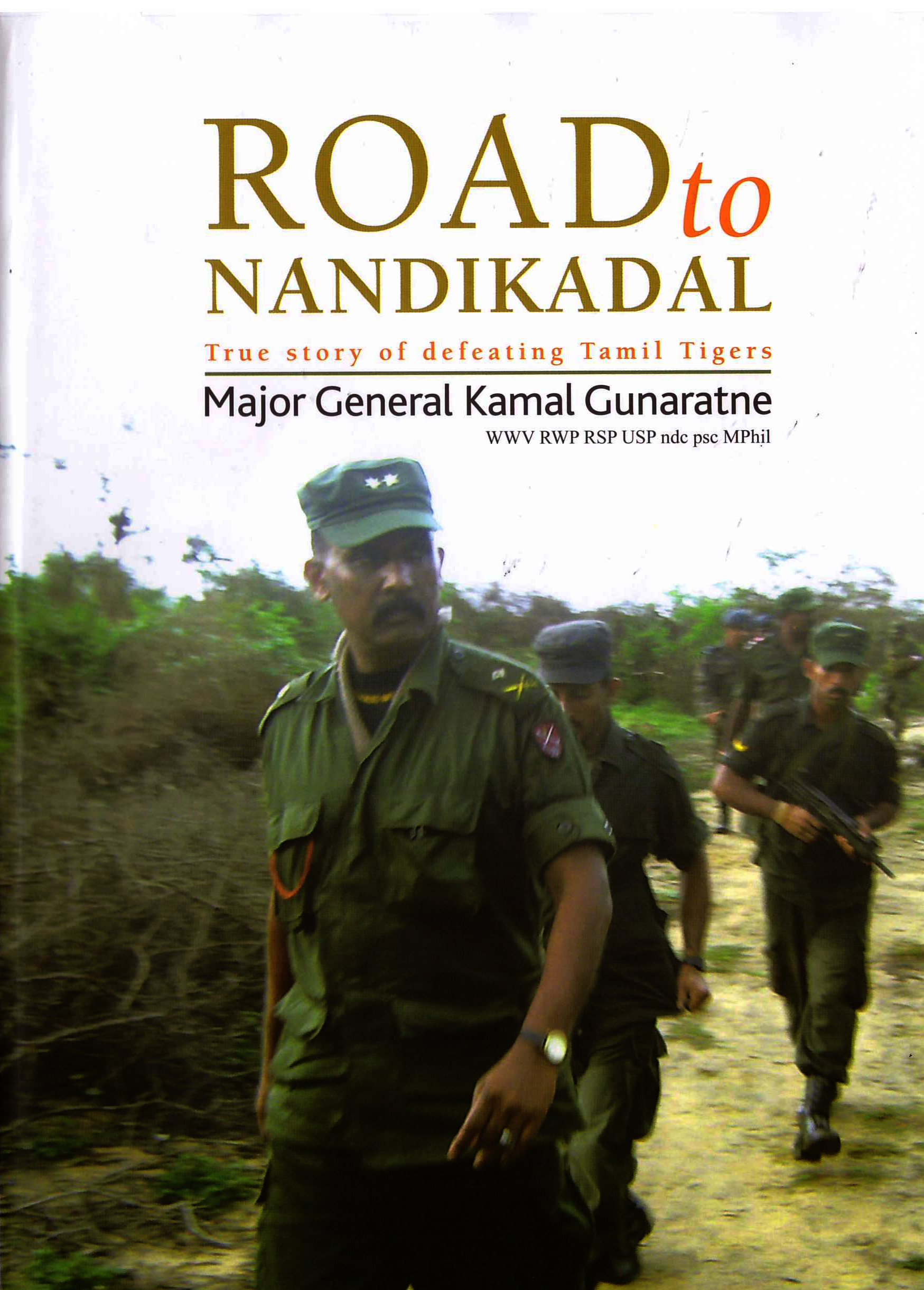 For three decades, the Sri Lanka Army battled against the most ruthless terrorist organization known to man in modern times, the "Liberation Tigers of Tamil Eelam" (LTTE). Even though the culture of "suicide missions" and "human bombs" has become the hallmark of terrorism around the world today, it was Velupillai Prabhakaran who first masterminded and used this most ruthless tactic in targeting both civilian and Government Forces. Commencing as a small terrorist outfit, Prabhakaran transformed the LTTE into an extremely powerful and conventional military entity, replete with a Land Force, Sea Tiger Wing (Naval) and an Air Tiger Wing (Air Force).