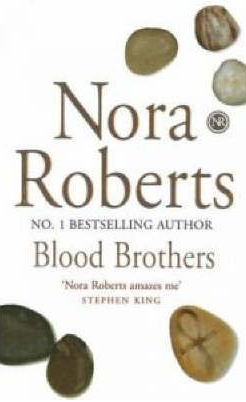 In the small village of Hawkins Hollow, three best friends who share the same birthday sneak off into the woods for a sleepover the evening before turning 10. But a night of celebration turns into a night of horror as their blood brother oath unleashes a three-hundred-year-old curse.Twenty-one years later, Cal Hawkins and his friends have seen their town plagued by a week of unexplainable evil events two more times - every seven years. Quinn is a well known investigative journalist, and despite Cal's protests, she insists on delving into the mystery. But when the first signs of evil appear months early, it's not only the town Cal has to protect, but also his heart.