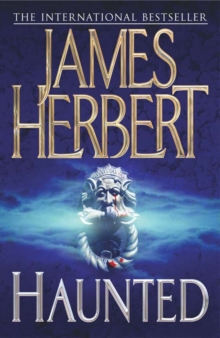 James Herbert's Haunted is the first chilling novel in the David Ash trilogy.Three nights of terror at the house called Edbrook.Three nights in which David Ash, there to investigate a haunting, will be victim of horrifying and maleficent games.Three nights in which he will face the blood-chilling enigma of his own past.Three nights before Edbrook's dreadful secret will be revealed, and the true nightmare will begin . . .