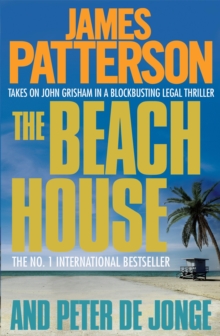 The second that Columbia law student Jack Mullen steps down from the train at East Hampton, he knows that something is very wrong. As he greets his family, his kid brother Peter lies stretched out on a steel gurney, battered, bruised - dead. The police are calling the drowning an accident. Jack knows that's not right. Someone wanted his brother dead.But the establishment says otherwise. Jack tries to uncover what really happened on the beach that night, only to confront a wall of silence; a barricade of shadowy people who protect the privileges of the multi-billionaire summer residents. And when he discovers that his brother had nearly $200,000 in his bank account, Jack realises Peter wasn't just parking cars to make a living...