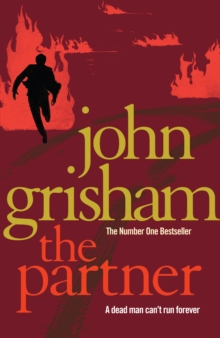 They found him in a small town in Brazil, near the border with Paraguay. He had a new name, Danilo Silva, and his appearance had been changed by plastic surgery. Before, he had another life, a life which ended in a car crash in February 1992. His gravestone lay in a cemetry in Biloxi, Mississippi. His name before his death was Patrick S Lanigan.