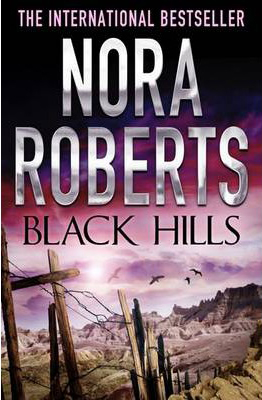 Cooper Sullivan and Lil Chance were unlikely childhood friends - thrown together each summer when Coop visited his grandparents' South Dakota ranch. But with every year, their friendship deepened from innocent games to stolen kisses and the promise of something special... until fate, and a terrible tragedy, pulled them apart. Twelve years later Coop - now a private investigator in New York - returns to the ranch to care for his grandparents. Though the memory of Coop's touch still haunts her, Lil has let nothing stop her dream of opening a Wildlife Refuge on her family's land. But someone else has been keeping a close watch on Lil Chance, and Coop's return has unleashed more than just old passions. There's a hunter lurking out in the Black Hills, and Lil and Coop have been singled out as prey...