Mark Of The Assassin 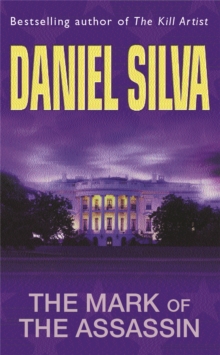 A gripping thriller by the author of the Unlikely Spy.A secret world organisation of wealthy Capitalists hires a shadowy former KGB assassin with a trademark method of killing - 3 gunshots in the face of his victim. For the assassin, a hit is simply another million dollars in the bank. But to the President of the US, it symbolises revenge. To the hero of THE UNLIKELY SPY, this trademark simply makes it easier to track the killer across three continents, as the death count rises steadily.This is a battle between an assassin, and the only man who knows his identity.