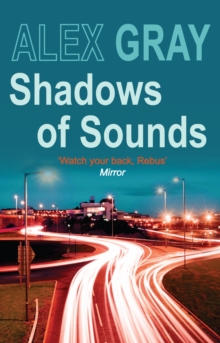 The Glasgow Orchestra are rehearsing to perform, but little do they know of the sequence of events happening backstage. When George Millar, the orchestra's leader, is brutally murdered in his dressing room, his colleagues are shocked. But the show must go on. Enter DCI Lorimer and psychologist Solomon Brightman to investigate. What they uncover is a series of irrevocably tangled relationships between the orchestra members. Up until his death Millar had been involved in homosexual relationships with several other orchestra members and was well known for playing his lovers off against one another - but were his controversial dalliances really enough to incite cold-blooded murder? A thrilling, dark tale from one of Scotland's finest writers of human envy and intrigue.