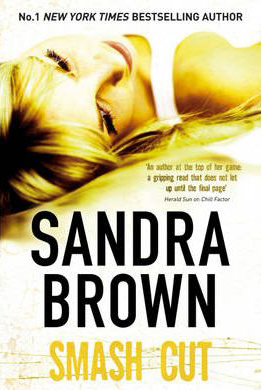 'Do you know what a smash cut is?''It's an abrupt edit. A sudden shift of scene. Used to shock the audience. Very effective. Lots of impact. It'll be like that. No one will see it coming. Especially her.'When Paul Wheeler is shot dead during an armed robbery, his lover Julie Rutledge is convinced that Paul's prodigal nephew, Creighton, is responsible for the murder. Creighton has a passion for movies and Paul's murder has all the elements of a blockbuster: family rivalries, incalculable wealth, and a prominent man dying in the arms of his beautiful mistress. Although Creighton has a rock-solid alibi, even his renowned defense attorney, Derek Mitchell, soon doubts the young man's innocence. The clock ticks down as Derek and Julie seek to learn if Creighton's fascination with movie murders is merely a bizarre hobby, or depravity. Has he begun re-enacting cinema's goriest scenes. . . .and, if so, who will be his unwitting co-stars?