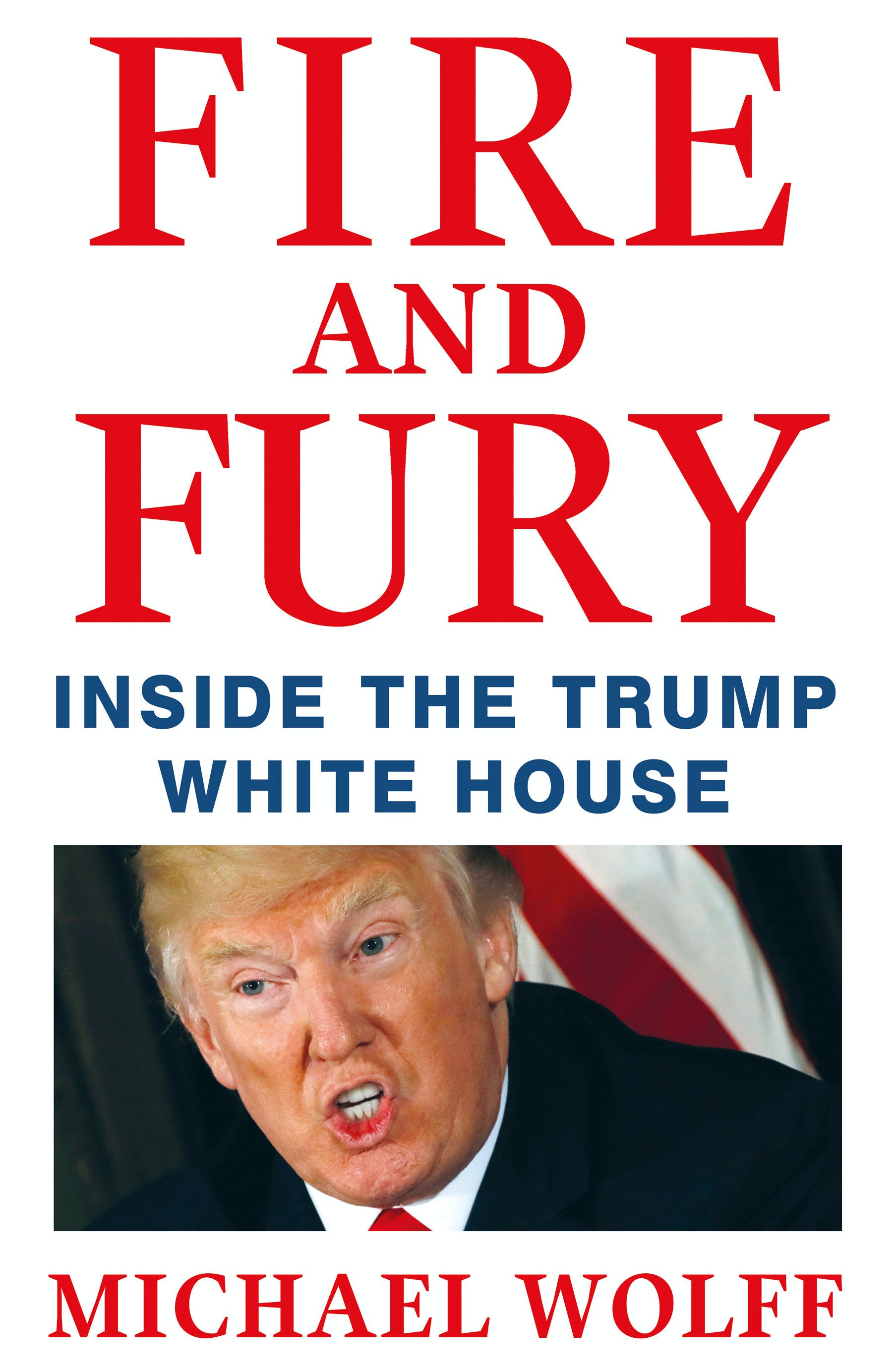 #1 New York Times Bestseller With extraordinary access to the West Wing, Michael Wolff reveals what happened behind-the-scenes in the first nine months of the most controversial presidency of our time in Fire and Fury: Inside the Trump White House. Since Donald Trump was sworn in as the 45th President of the United States, the country?and the world?has witnessed a stormy, outrageous, and absolutely mesmerizing presidential term that reflects the volatility and fierceness of the man elected Commander-in-Chief. This riveting and explosive account of Trump’s administration provides a wealth of new details about the chaos in the Oval Office, including: -- What President Trump’s staff really thinks of him -- What inspired Trump to claim he was wire-tapped by President Obama -- Why FBI director James Comey was really fired -- Why chief strategist Steve Bannon and Trump’s son-in-law Jared Kushner couldn’t be in the same room -- Who is really directing the Trump administration’s strategy in the wake of Bannon’s firing -- What the secret to communicating with Trump is -- What the Trump administration has in common with the movie The Producers Never before in history has a presidency so divided the American people. Brilliantly reported and astoundingly fresh, Fire and Fury shows us how and why Donald Trump has become the king of discord and disunion. “Essential reading.”?Michael D’Antonio, author of Never Enough: Donald Trump and the Pursuit of Success.Age Range: Adult, CNN.com “Not since Harry Potter has a new book caught fire in this way…[Fire and Fury] is indeed a significant achievement, which deserves much of the attention it has received.”?The Economist

Other Books By Michael Wolff